Music That Makes a Difference 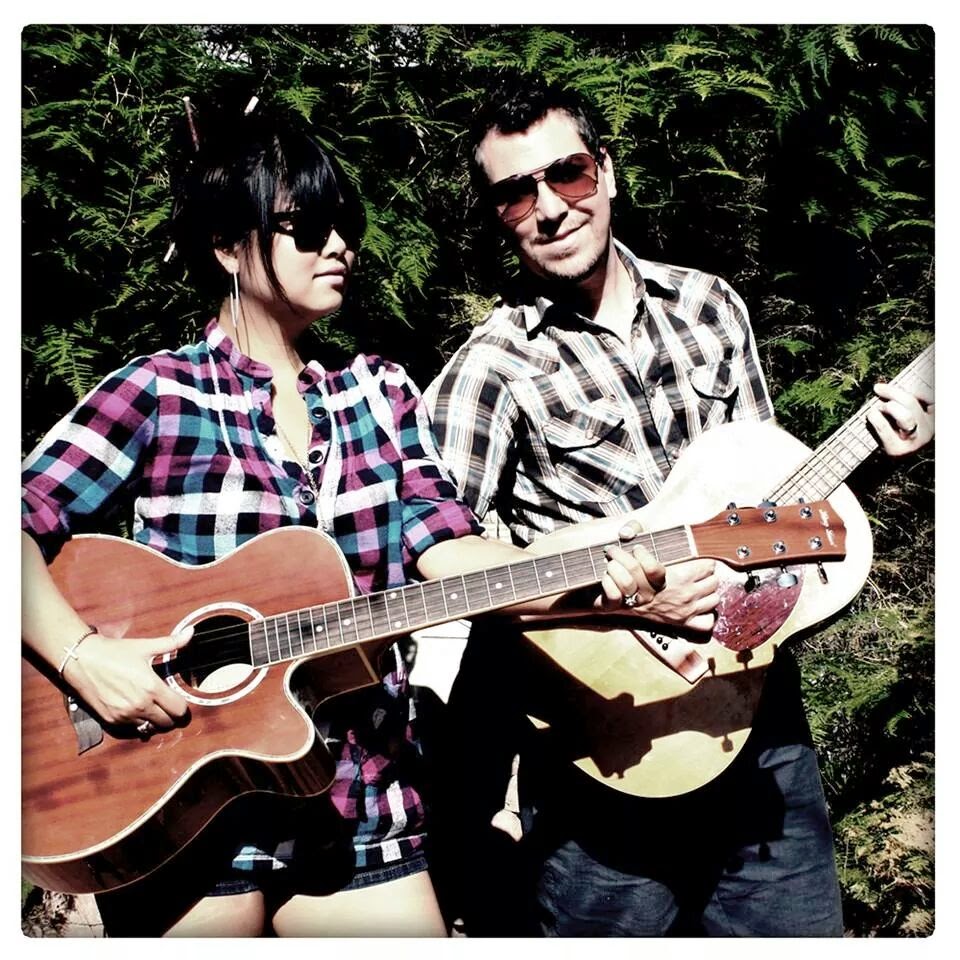 However, Mike and Deanna realized that something was still missing; they wanted their music to serve a more meaningful purpose. Two years ago, Mike and Deanna met and collaborated with Kevin Leach.  It was an instant connection: They knew it was a divine appointment.

Along with Kevin, Mike and Deanna locked themselves up in The Hidden Studio to write a Christmas Album called Wishes + Kisses. Their goal was simple: Donate all profits to a life-saving organization. They chose NOMI network.

After printing and selling hundreds of CDs, Mike and Deanna decided to take the spirit of giving further. They encountered Musicians on Call, a foundation that pairs up musicians and terminally-ill hospital patients. Music can provide a sense of healing and with this in mind they wrote “Bursting into Life.” Deanna secretly entered the song into the Unsigned Only’s songwriting competition. They were selected as the winners of the screenshot category from over 9,000 entries worldwide, received a $1,000 cash prize sponsored by RadioPlay and one-on-one mentoring from notable companies like Disney, E! Entertainment and Experience Records.

Winning the songwriting competition has been a true blessing — and a humbling experience. And true to their spirit of generosity and giving, they passed on the winnings to transform and redeem the lives of human trafficking survivors and at-risk women and children… by donating the winnings to NOMI Network.

We are so thankful for you, Deanna and Mike. May God continue to bless your faithful works as you have blessed ours!