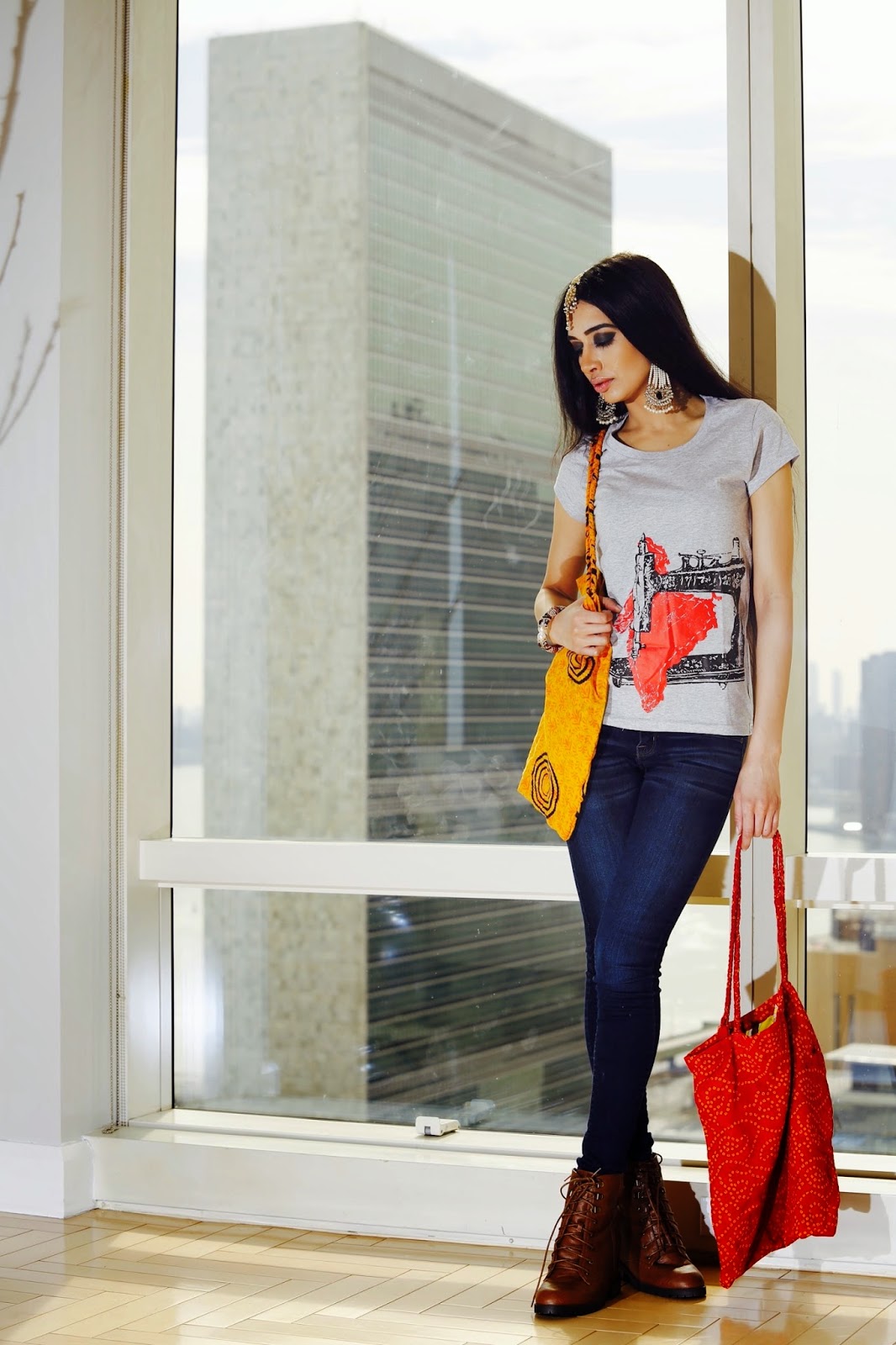 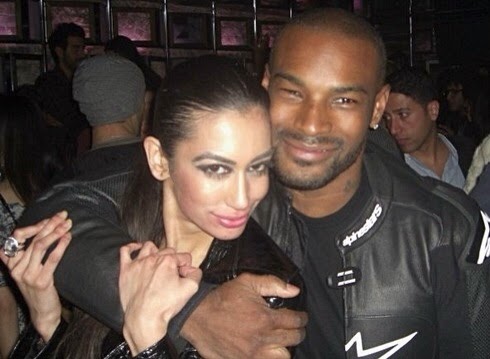 International Model. Humanitarian. Ambassador for both UNICEF and Nomi Network. Bio-medicine student. It’s easy to take a look at Farah Zulaikha’s life right now and think that she entered this world ready to conquer it. But if you ask Farah about the origins of her success, she points to her parents as her role models and guides. The youngest of her parents’ children, Farah never expected to be a model.
She recounts a story of when she was 9 years old and wished to enter a beauty pageant held at her local mall. Her mother, Nayyar Mallick, refused to concede to Farah’s demands. These pageants would damage young Farah’s self-esteem, Nayyar reasoned. Farah should focus on her studies instead. But Farah persisted and eventually entered into the competition. Wearing her brown corduroy dress emblazoned with a bright red apple on the front, Farah felt lost and out of place in a way she had rarely felt before then. The entire experience bewildered her. Where to stand, what to say for her speech, Farah had prepared for none of these events and came in a distant 4th place out of 4 contestants.
“I could have gone home and cried about it, but I learned something else from my parents. Thinking about the things that my father went through to get where he is, I knew I just couldn’t give up.” The following year Farah re-entered the pageant with all her preparations in place. She had spent the entire year planning her speech, her spins, her dress and finally the hard work and adherence to her family’s values had paid off. Even though she took first place in the pageant by a wide margin, Farah never saw the competition as a possible future but a hurdle and challenge she had to overcome.
But her family’s values reach deeper than her personal resilience and grit, Farah sees her humanitarian work as a natural extension of her parents belief in reaching back and reaching out. “I never expected to be a model. It was always just something I did for the experience. I always knew that I wanted to help and uplift others though. Looking at me now, you would never believe what my parents had to go through to get here.”
So while this Friday’s benefit dinner on her birthday is set to honor Farah’s mother, Nayyar Mallick, and father, Dr. Imtiaz Mallick, as the prime motivators in her life, the proceeds will go directly to Nomi Network and the empowering survivors of slavery, specifically human trafficking and sex slavery. “It’s difficult to have to be a girl, a woman, first and valued only for your gender.” says Farah. Sponsoring this event include PMR Fountain of Youth Laser & Aesthetic Center, Absolut Vodka, Chanel, Motives, BrVelle, and Salon Doriano with performances by Echoes of Sinatra and Music on the Move.  There will be special guest appearances by Bre Scullark of America’s Next Top Model; the face of Versace Jeans, Jordan Brooke Ostrander;  and Hillary Williams, judo champion and the first and only female referee in the sport of Brazilian Jiu-Jitsu. AAG TV will provide coverage for this event.
-written by Stanley Lee
-photo credit Omar Ortiz